The Rest Of The Story and Weekly Watch Roundup

The Rest Of The Story

Check out these interviews with R.T. to learn the whole story of our massive victory in the Hamilton v Vortic lawsuit. 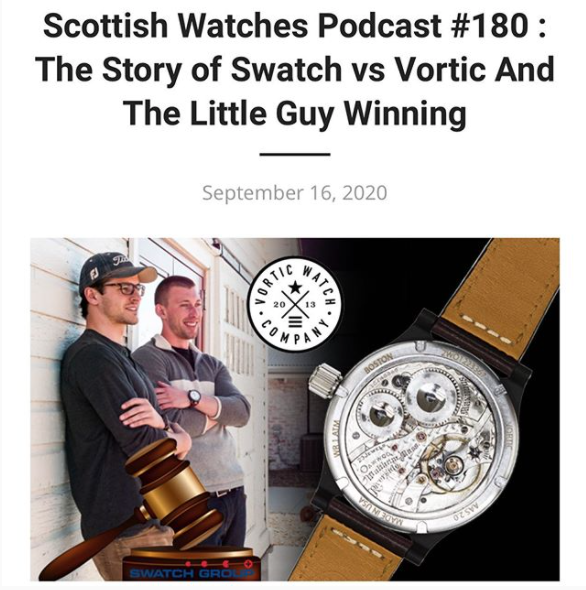 In our first interview after winning, R.T. tells the whole story to a couple of Scottish guys who love watches. It's entertaining all around and is an audio-only option for those that prefer to just listen.

Listen to the Scottish Watches Podcast on Spotify 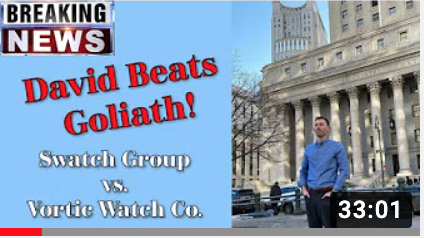 R.T. sits down for a YouTube chat with his friend and fellow watch industry Entrepreneur, John Keil. John's been following the story since the beginning and does an excellent job of describing the impact on the watch industry as a whole. 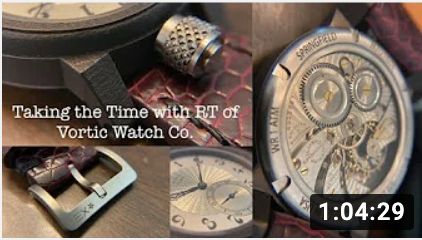 On this episode of Taking the Time, R.T. sits down with a couple Vortic customers, military veterans, and fans to discuss the lawsuit, the future of the company, and the why behind the brand. 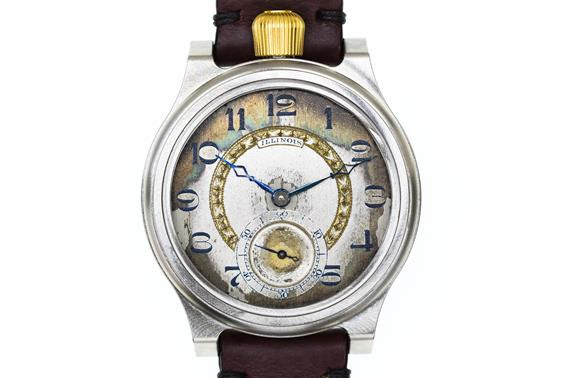 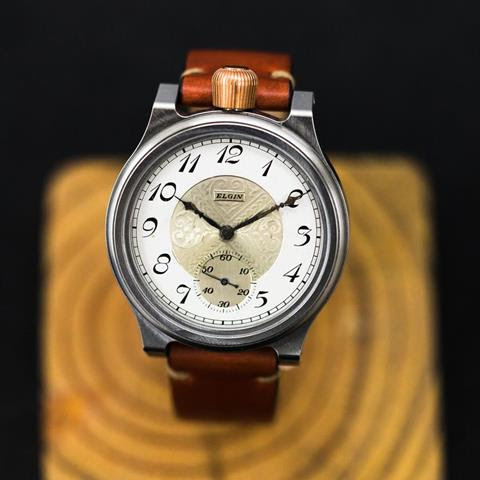 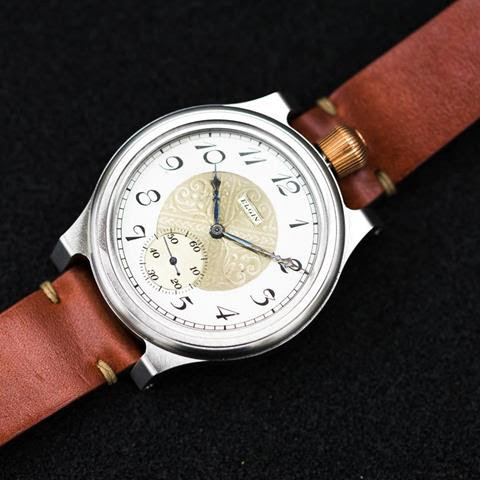 The Chicago 393 boasts an intriguingly designed filigree on the double sunk dial, which makes this watch perfect for day or night. The raw round copper crown and clean machined titanium case keep the eye focused on the watch face, while the Crimson leather straps add a playful pop of autumn color. The Elgin movement was manufactured in 1925, the same year the Lava Beds National Monument was established in northeastern California. 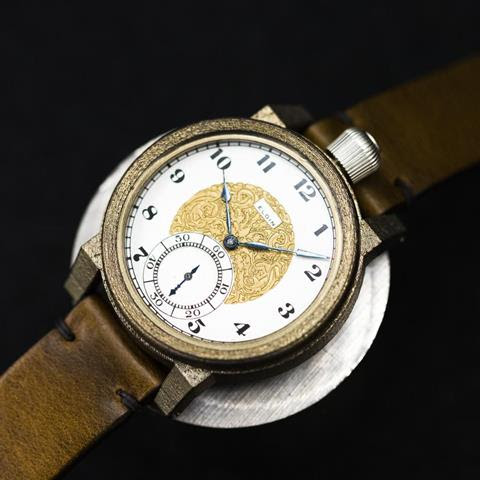 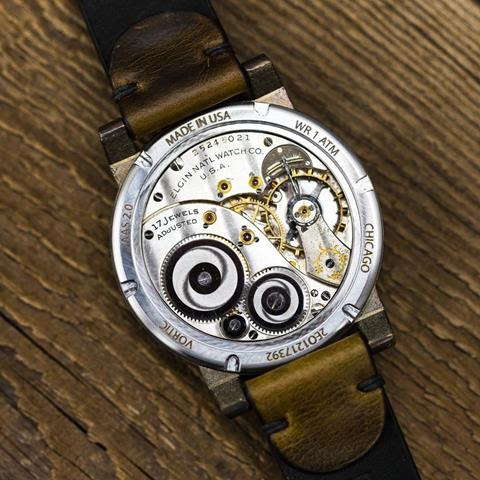 This ornate gold filigree double sunk dial is nestled into our 3D bronzed case and is adorned with a round nickel crown. With Moss straps, a wood patterned filigree dial, and an engraved golden flower on the movement, this is the perfect watch for nature lovers! The Elgin movement was produced in 1923, which happens to be the same year the battleship USS Colorado was commissioned in New York Harbor. 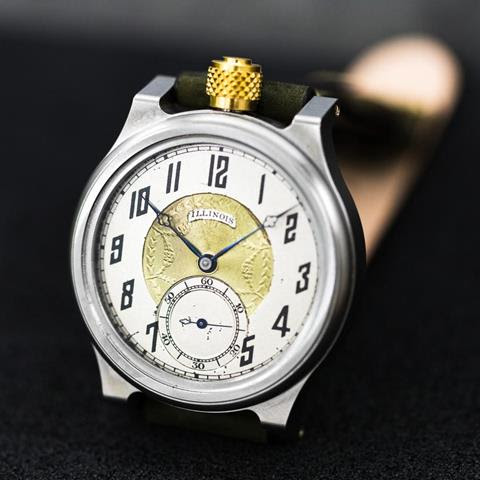 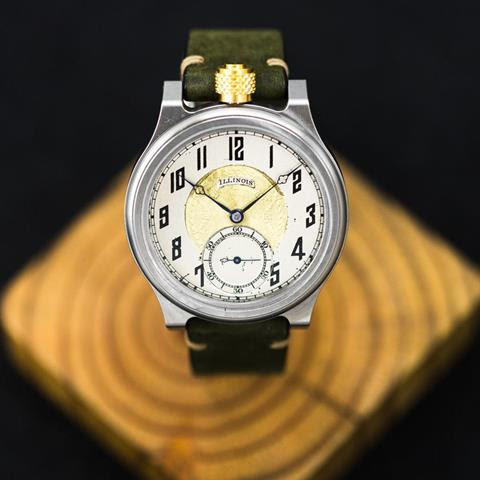 This Illinois double sunk dial features a golden filigree design reminiscent of wheat, which is enhanced by the knurled gold crown and Olive suede straps. Our crisp machined titanium case provides balance to the color palette, making this watch perfect for day or night. The Illinois Autocrat movement was produced in 1923, the same year that Time Magazine was first published. 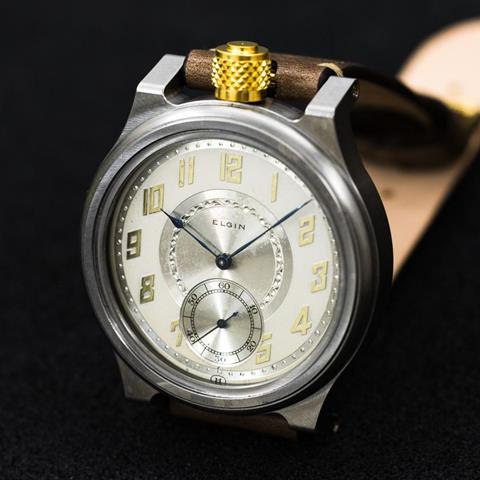 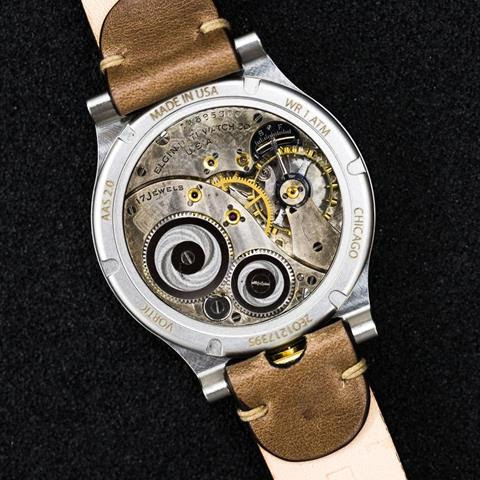 The Chicago 395 features a metallic double sunk dial, etched with a delicate design which is mimicked in the minute notches. We surveyed the shop team on what they thought the pattern in the movement's metal plates was, and we saw lace, flowers, and mountains. Speaking of mountains, this Elgin movement was produced in 1922, the same year that Denver radio station 9ZAF became the first commercial radio station in Colorado. 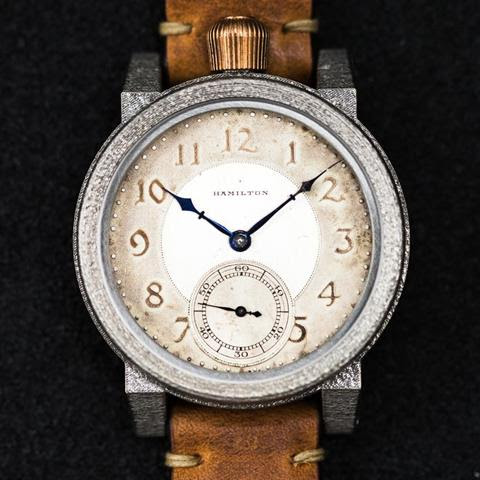 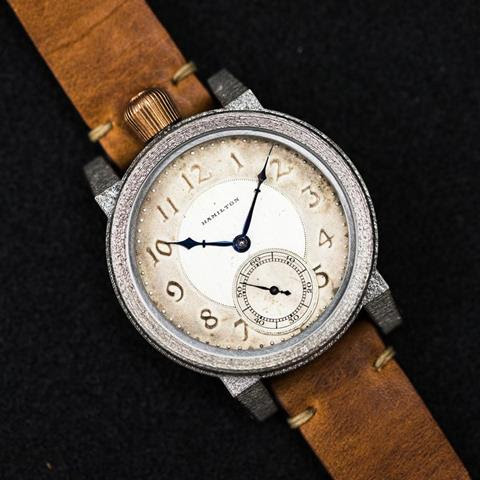 You asked for it so here it is! Another Lancaster model watch using an original Hamilton dial and movement manufactured in 1924. The character in this watch can only be achieved through time with shadows and patina throughout the dial. We attempted to match the texture and ruggedness of this watch with our 3D raw titanium cases, round copper crown, and Natural strap. The overall style of this watch almost feels medieval to us even though the dial is just under 100 years old. 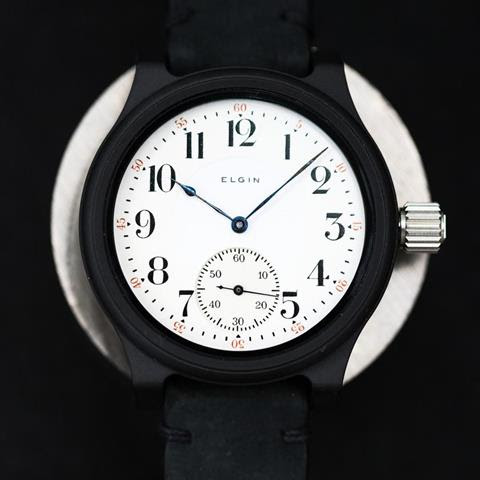 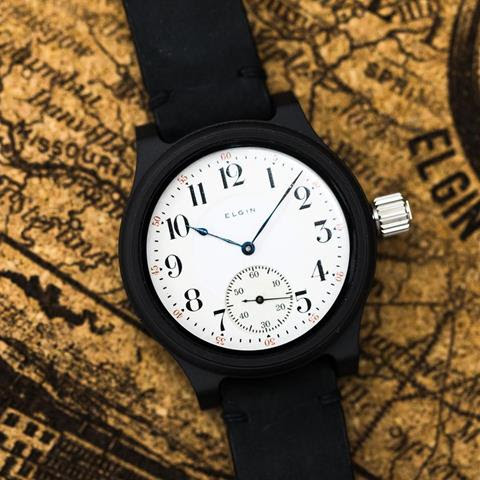 An Elgin with a crisp white dial, clear black numerals, and especially the smaller red minute numerals around the dial. Encased in our DLC machined black case with a coal strap, this is just one sharp-looking watch. The hunter-case puts the crown at 3 o'clock which is less common and adds to the allure of this watch. The 17jewel movement was produced by the Elgin Watch Company all the way in 1917 - the same year President Woodrow Wilson asked the U.S. Congress for a declaration of war on Germany, cue WWI. 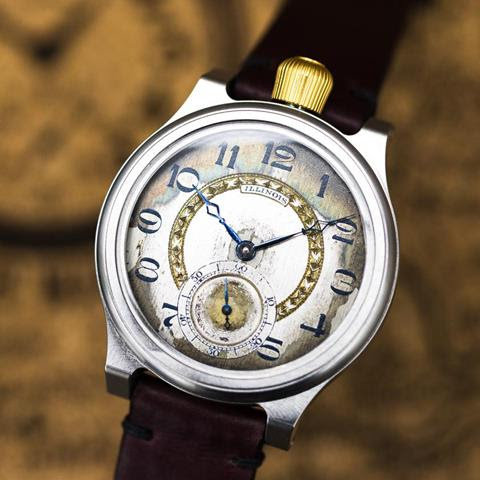 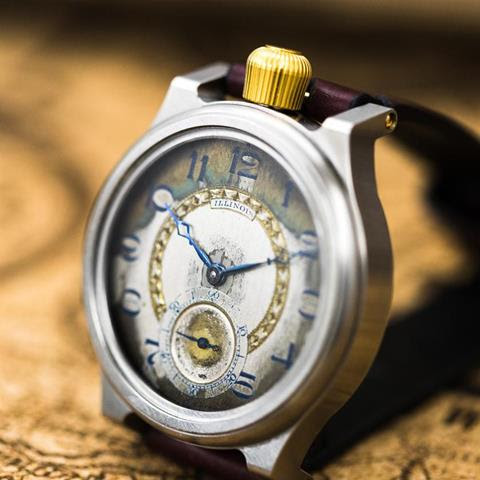 The Springfield 348 sports one of the most unique dials we've seen from the Illinois Watch Company. The gold rim of stars on the double dials evokes a horseshoe, and the intense patina on the dial could never be replicated. This is why we love what we do, because each watch is a one of a kind masterpiece. The Illinois Watch Co. manufactured this piece in 1922, which is the same year Massachusetts opened all public offices to women.