Military Edition Launches Next Week - Here's What To Expect

Can You Believe It's Already November?

Next Wednesday is Veterans Day, and you know what that means for Vortic Watch Company... The Military Edition.

Each year, on November 11th, we offer a limited edition set of wristwatches. This is the only day of the year you can purchase this watch, and we expect they'll go quickly this year. To learn more, and sign up for the waiting list, go to vorticwatches.com/military. 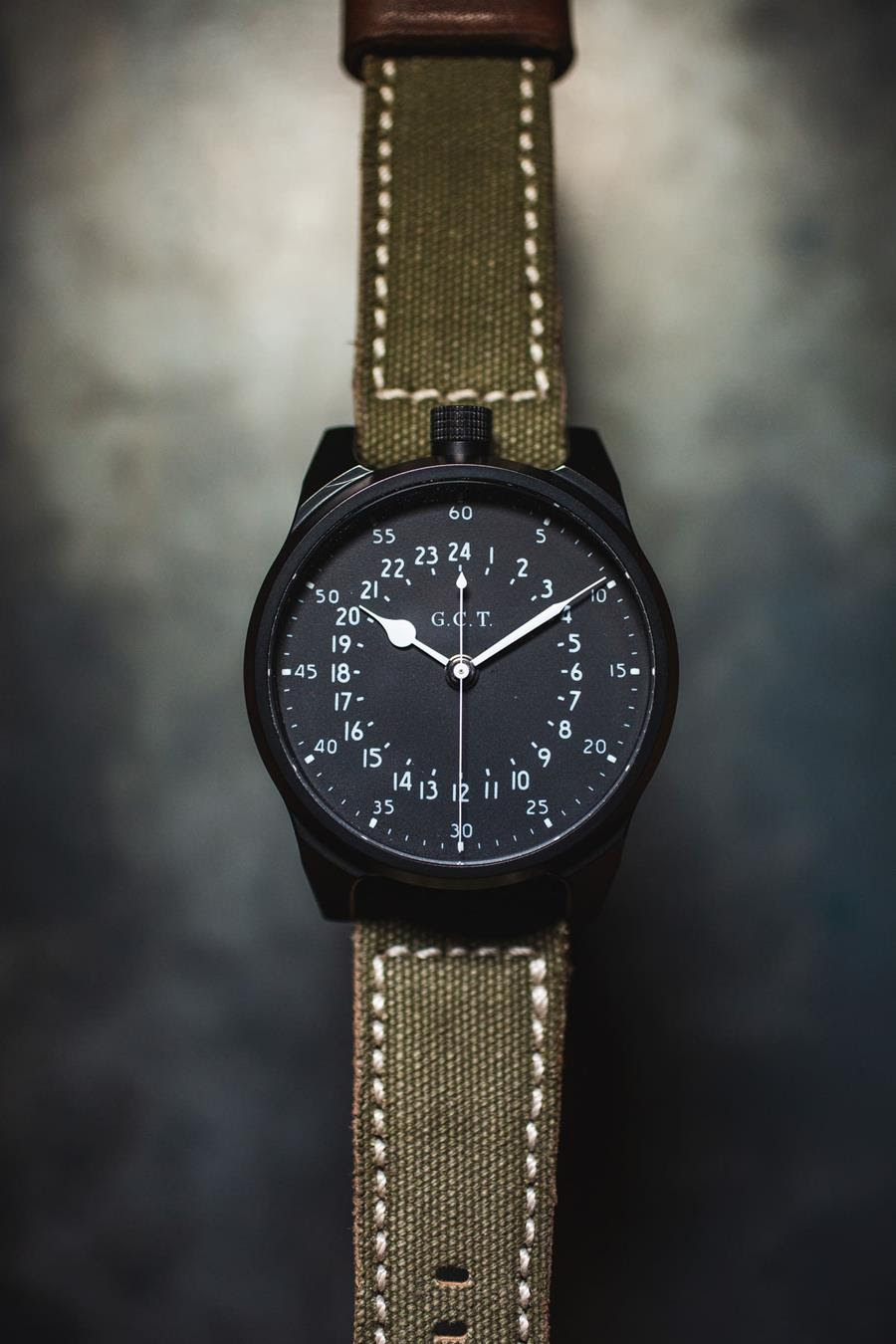 As long as you're on that list, you'll receive several emails between now and Wednesday with a lot more information. We're also hosting a live Zoom call with our co-founder, R.T. on Monday the 9th at 2pm Mountain Time, 4pm Eastern Time.

During that call he'll show off the new prototypes of the 2nd Edition and the Special Edition, answer all the questions we've received so far, and will leave time for more questions at the end. We will record and put that video on YouTube immediately so you can watch it Tuesday if interested! 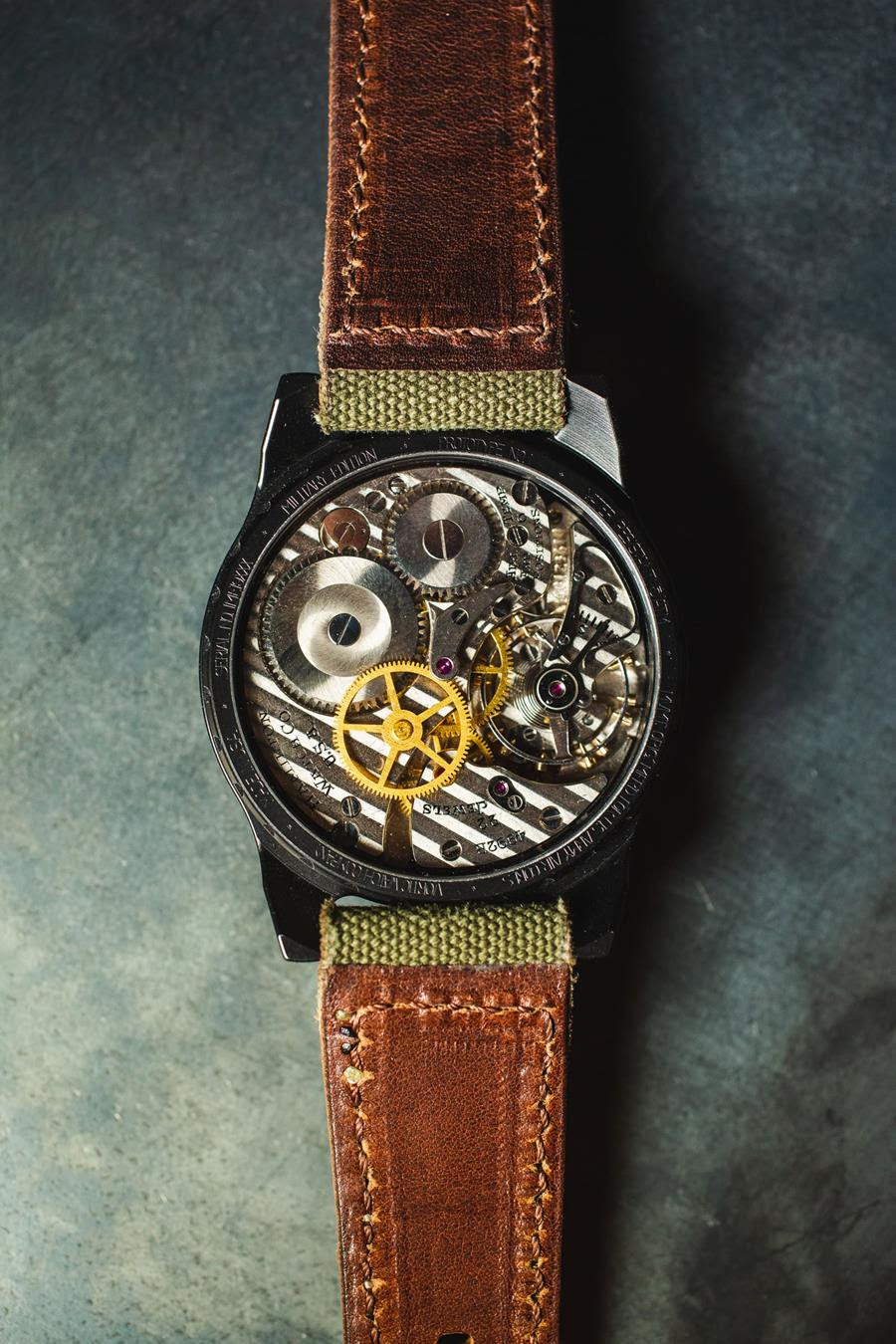 In the meantime, just make sure you're on the list, and hang tight!

Learn More About the Military Edition 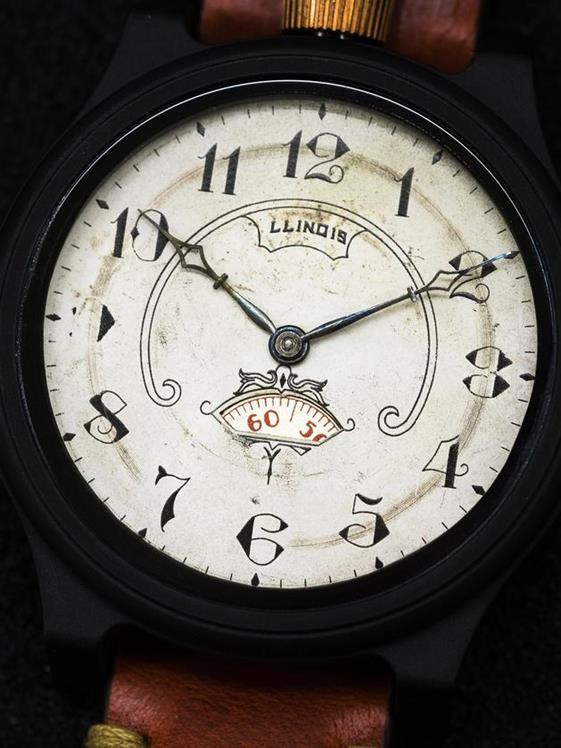 Watch of the Week

Soon we'll bring back Watch of the Day, but for now, we'll just send a weekly email with at least one available watch, and that'll be the Watch of the Week! Click the images to see that watch on the website, and to learn more.

So here's our special drop from last week for Halloween, and this week's Watch of the Week! 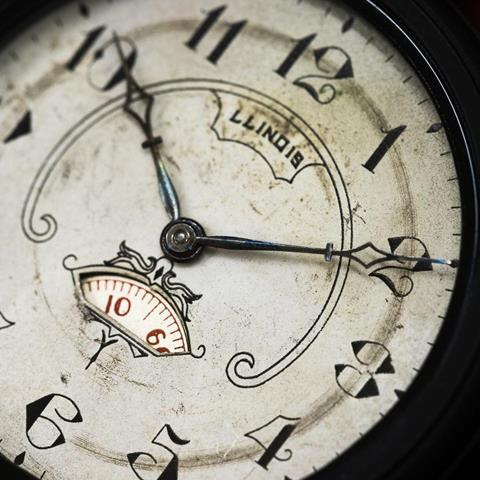 This is the spookiest dial we've seen yet so naturally, we knew it must be our Halloween Watch. The whole dial gives us some serious Nightmare Before Christmas flashbacks, it looks like this watch was made for Jack Skellington himself! The numerals are a little unrefined and curled giving them an eerie feel. The center design reminds us of the sneer of a jack-o-lantern and the red numerals in the secometer are the perfect touch of creepy. It wasn't a question of which case, crown and strap would complete this look, our DLC machined black case with the pumpkin like round raw crown and a crimson strap! This movement is an Illinois Masterpiece, we honestly didn't even know they made one, making it by far one of the rarest movements we've ever had the pleasure of seeing. This movement has 19jewels and was produced in 1924, the year the first Macy's Thanksgiving Day Parade is held in New York City! For all you Halloween + watch lovers, this Hallo-watch is the perfect watch for you! 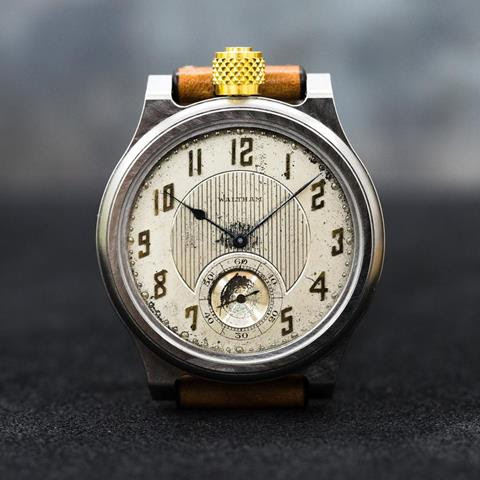 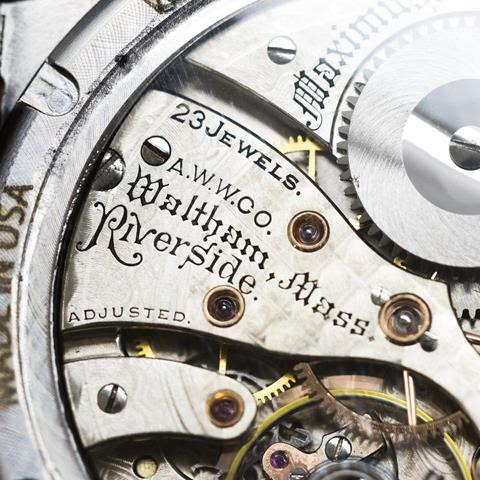 Don't let this dial fool you! Although it has seen some history, this powerful movement is over 100 years old. Produced by the Waltham Watch Company, this movement is a Riverside Maximus and was recognized as the "most highly and artistically finished movement" capability at the time. Boasting 23jewels and with the "Maximus" engraving, this movement truly does reach a different caliber. The dial, though patina'd through time and sporting a few scratches and nicks, reads as a classic Art Deco style as it was manufactured in 1919. We chose our machined titanium case and gold crown to allow the dial to provide the texture while matching the patina'd tones in our choice of tobacco colored strap. For some context on the timeframe this piece is from, did you know 1919 was actually the year rotary telephones were introduced?