Watch of the Week from Deleware

Your Watch of the Week is below, but first, we wanted to let you know about a special event this Friday, February 25, 2021, in Odessa, Delaware. The new service center at the Veterans Watchmaker Initiative that's named after us will celebrate the ribbon cutting, dedication, and grand opening!

We'll share more images next week, but here are some behind-the-scenes shots from the VWI's Facebook page. 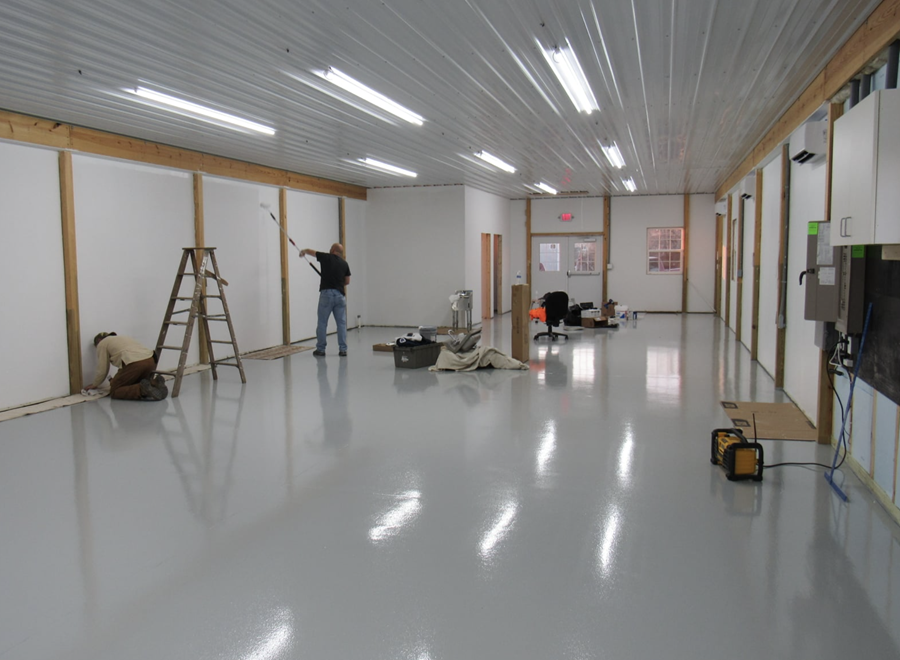 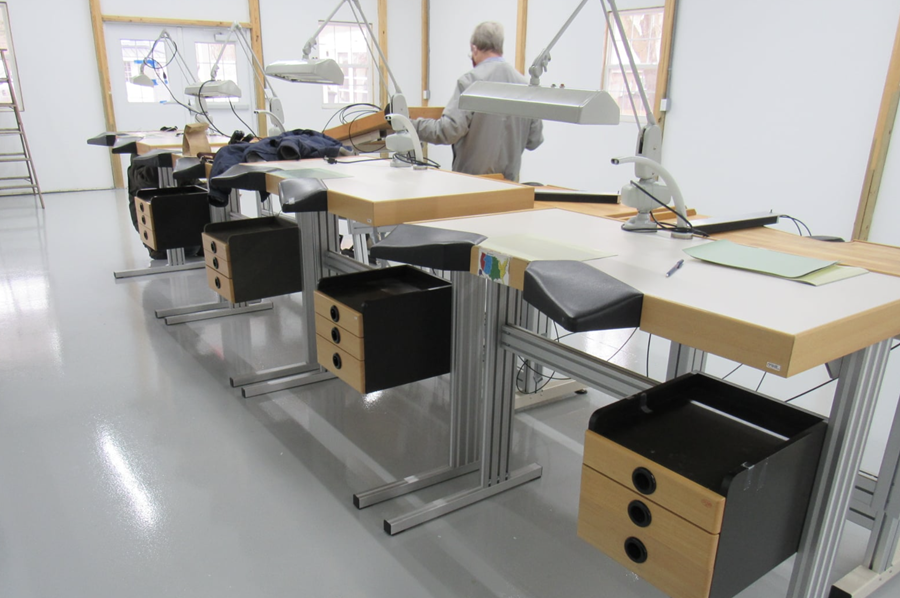 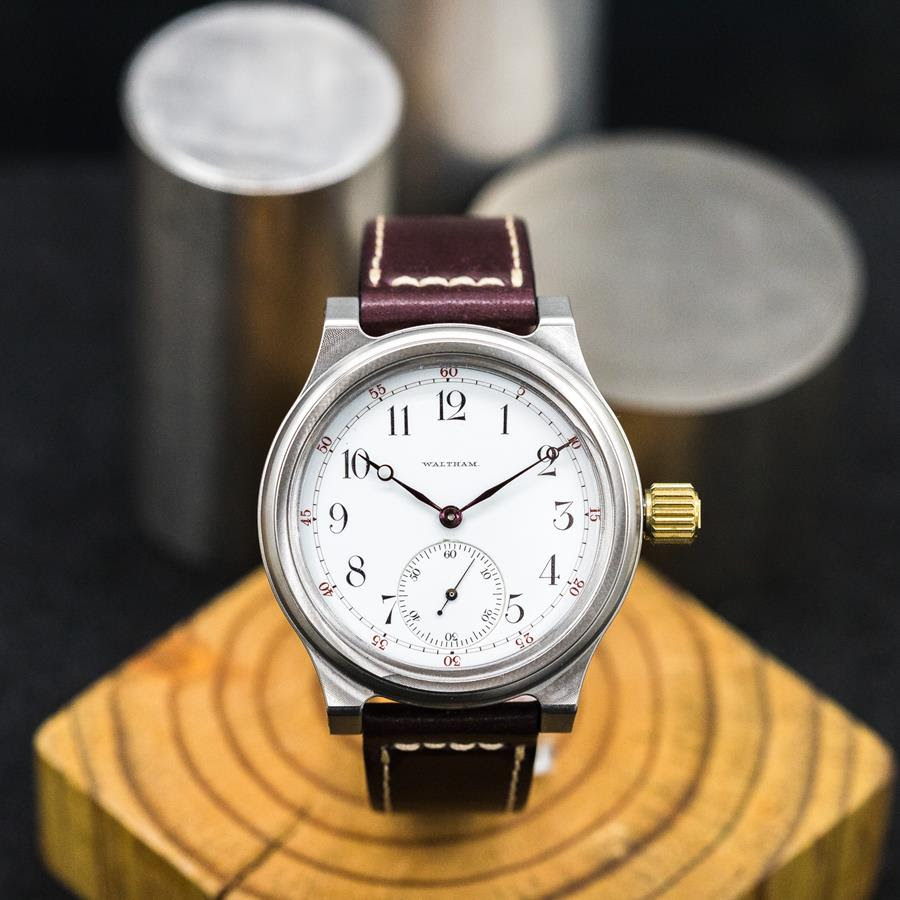 The Hunting Style pocket watch originated from the need to be able to tell the time on one’s watch with one hand while using the other hand to hold the reins of a horse while hunting. A spring-loaded front closing lid would protect the watch from dust and debris, with the crown at the 3 position instead of the typical 12. 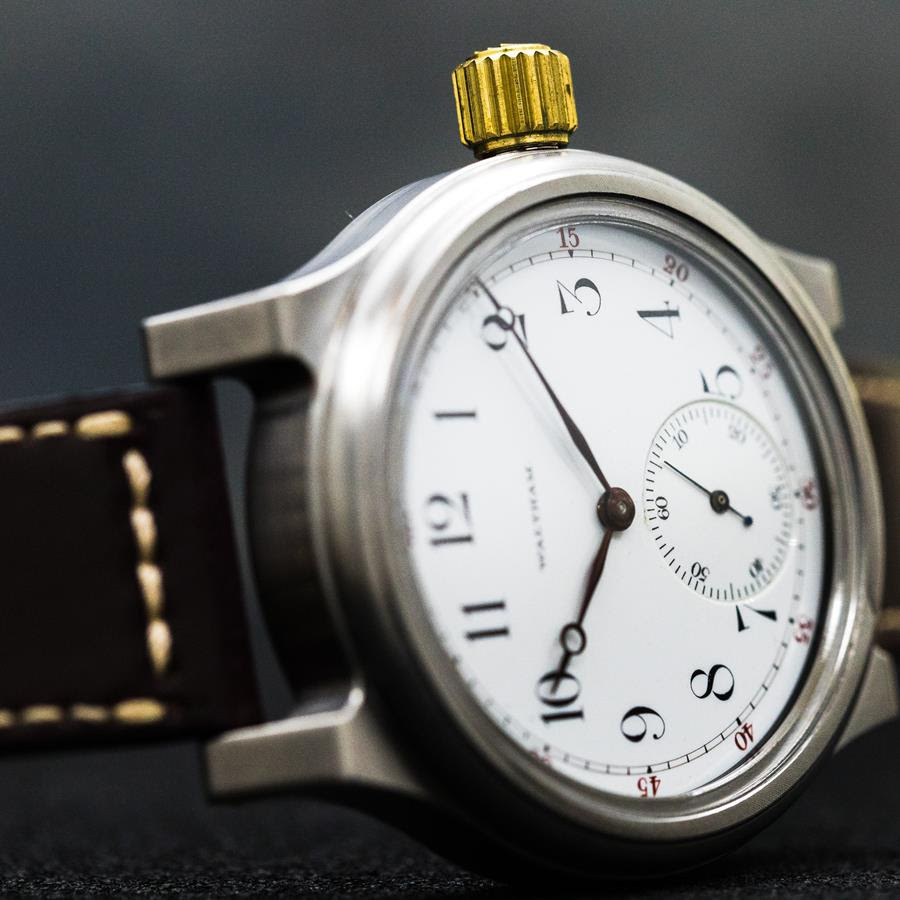 Waltham Watch Company manufactured this pocket watch in Boston in 1896, in the same year on the opposite side of the country, Utah was declared a state. The Department of Fish and Wildlife was written into their constitution from the beginning, seeing first hand the effects of hunting in America almost completely depleting the population of Buffalo, as well as the small number of Elk left in the mountains of Utah. 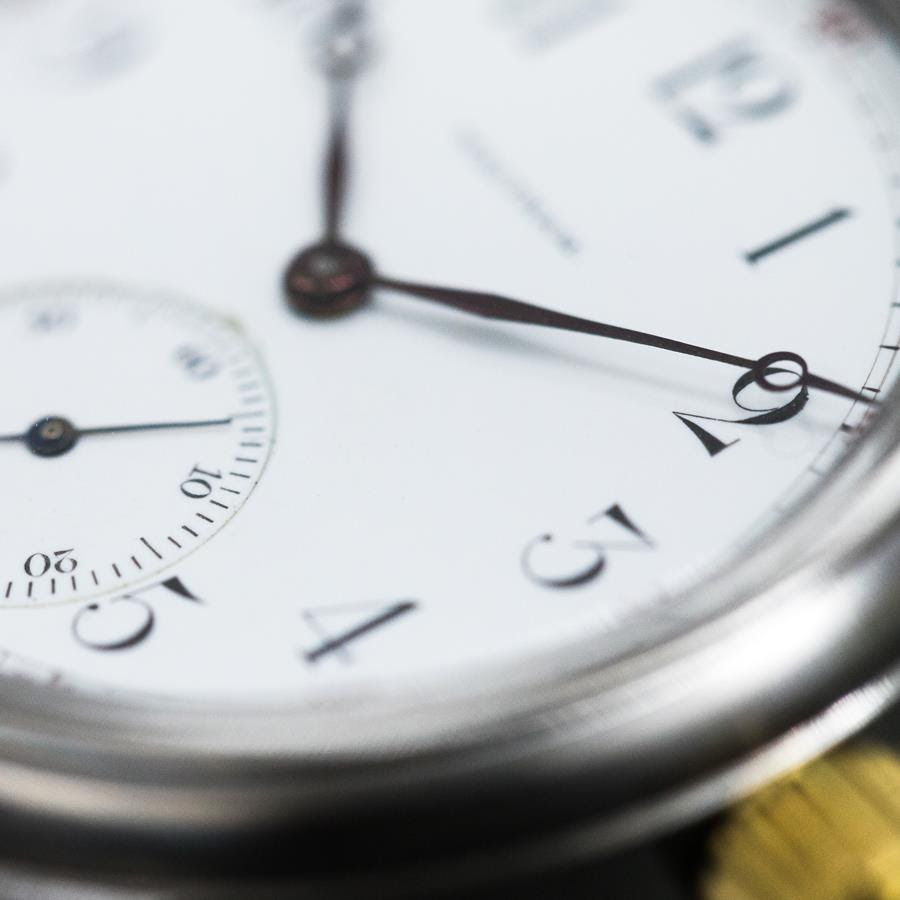 The hunters wearing this watch in 1896 Boston were most likely hunting birds and small game such as fox and mink. This case is beautifully machined titanium, with a gold crown at the 3 position. We chose an Oxblood Cordovan strap as an accent to match the custom burgundy heavy moon hands and numerals. 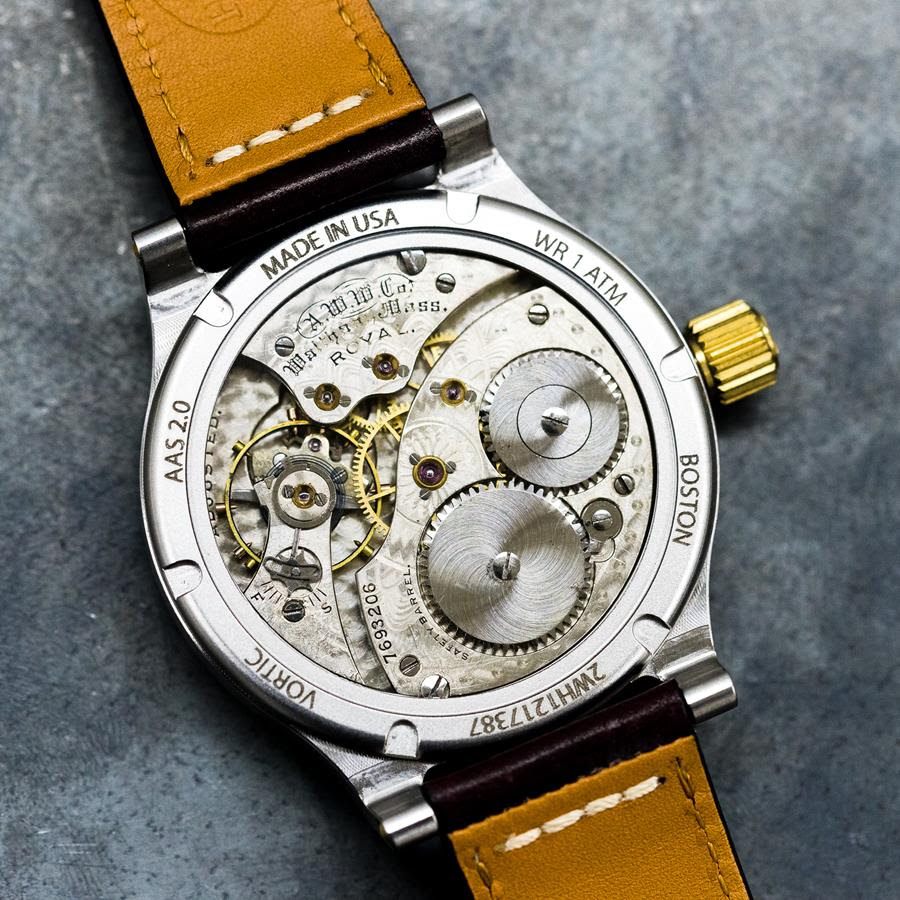 Located in Waltham, Massachusetts, just outside of Boston, the Waltham Watch Company was founded in 1851 and manufactured pocket watch movements until 1957. A total of 35 million movements were made in what they still call "Watch City." Deemed the "scientific watch," Waltham's precision-made parts interchangeable all while automating much of the process.

Learn More About The Boston 387

We are working very hard to scale up our production and make more watches. We appreciate you giving us some time to catch up, and we can't wait to have more inventory. Unfortunately, we need more time... (no pun intended).

The Watch of the Day program (5 watches per week) is expected to come back March 15th! We'll keep you posted, and we'll keep making at least one watch weekly!