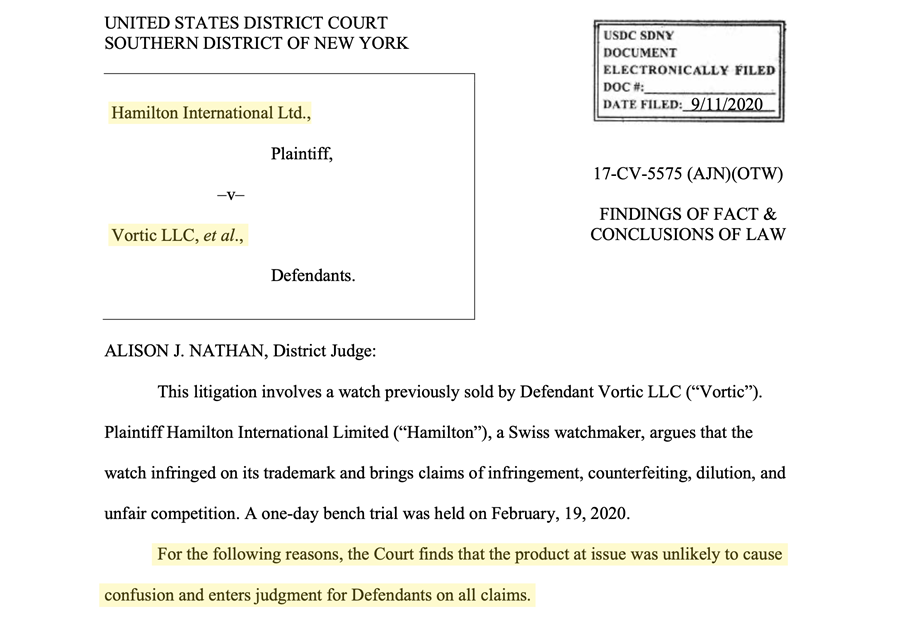 The wait is over. The weight is lifted. We won.

We are so happy to announce that our five-year-long battle with the Swatch Group over the Hamilton trademark is over!

In May of 2015, we received a Cease & Desist from Hamilton International. They accused us of trademark infringement and counterfeiting. On Friday, September 11th, 2020, we received the ruling from Federal Judge Allison Nathan in the Southern District Court of New York.

“The Court finds in favor of the Defendants on all claims. The Clerk of the Court is respectfully directed to enter judgment and close this case.”

Check Out Our Dropbox Media Kit For All The Info

We'll be sure to share all the news stories about the victory in the coming weeks. For now, we celebrate... and we keep making watches! 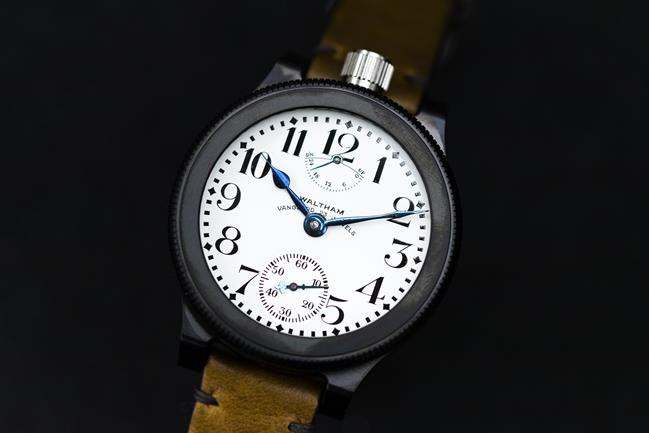 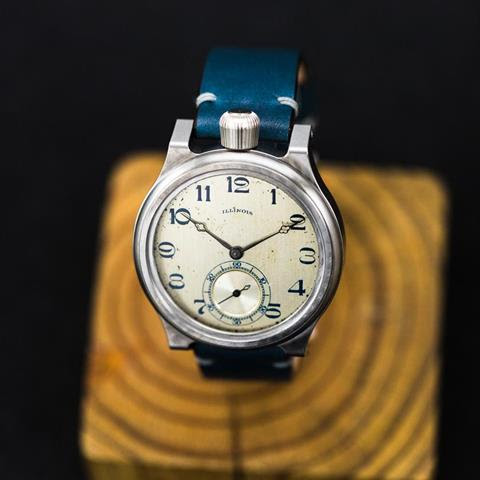 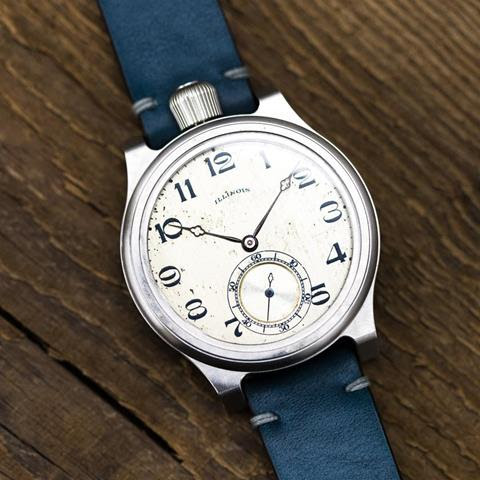 These blue-accented dials never cease to amaze us! They are each unique but all so eye-catching. This will be the third "blue" watch and they have all sold in a matter of minutes - so if you are thinking twice about this one, don't! Displaying thick, curled numerals in a navy that pops right off the slightly freckled dial, this watch is a stunning Conversation Piece. Naturally, we chose our machined titanium case and a Navy strap to accentuate the blue features in this watch. The movement is an Illinois Autocrat, another one of our favorites, produced in 1923. For the Disney fans out there, this movement was produced the year Roy and Walt Disney founded The Walt Disney Company. This watch definitely has a bit of that magic to it! 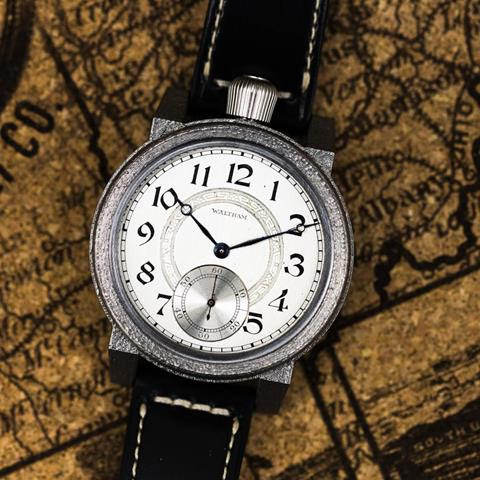 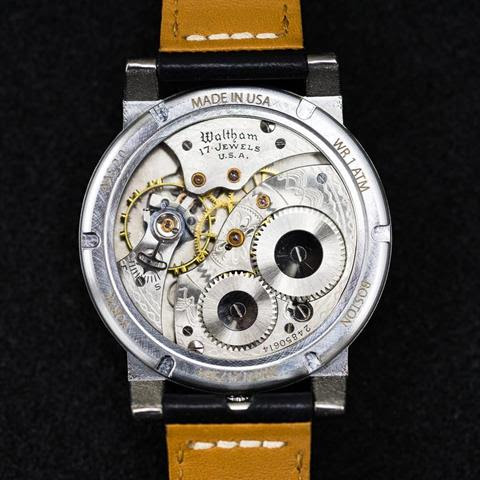 Welcoming the Boston 364! The beautiful champagne face is enhanced by the Cordovan Black straps, and the 3D printed case complements the geometric details on the dial. The Waltham movement, featuring a 3/4 plate, was produced in 1925, the same year New York became the largest city in the world!⁠ 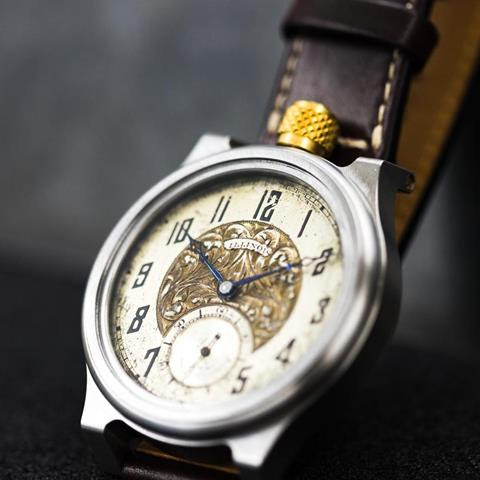 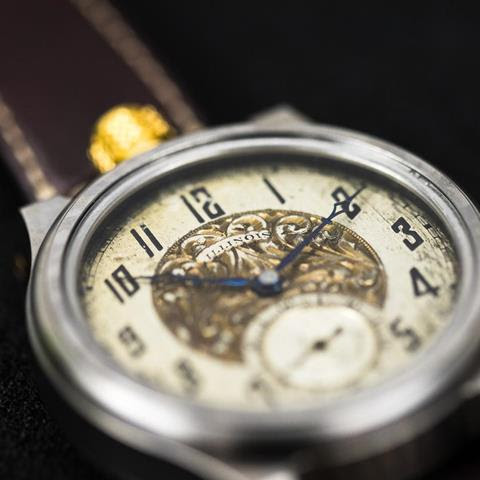 Introducing The Springfield 345! The knurled gold plated crown enhances the refined gold filigree accents on the dial, while the stitching on the Horween Cordovan Oxblood strap makes the dark numbers pop. The Illinois movement was produced in 1923, which is the same year the Hollywood Sign was inaugurated in California. The golden tones and formal strap make this piece truly reminiscent of Hollywood's Golden Age! 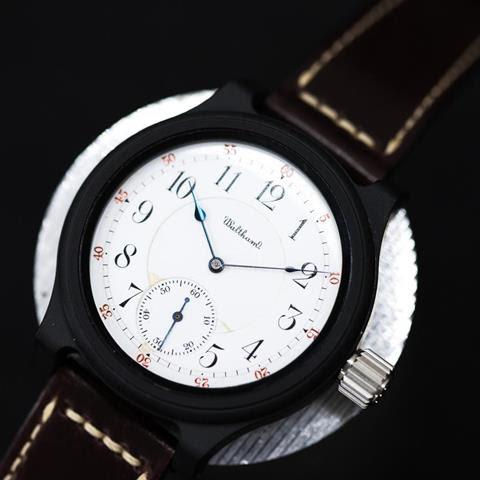 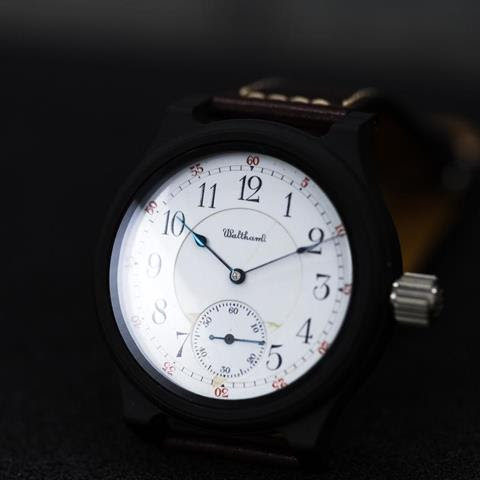 The Boston 367 is a classically elegant watch in the hunting style, denoted by the knurled nickel crown at 3:00. The dark tones of the Cordovan Oxblood strap and DLC coated case draw focus to the luminous white of the dial. This Waltham movement was manufactured in 1907, the same year Hershey Park opened in Pennsylvania; meaning this watch is as sweet and indulgent as chocolate! 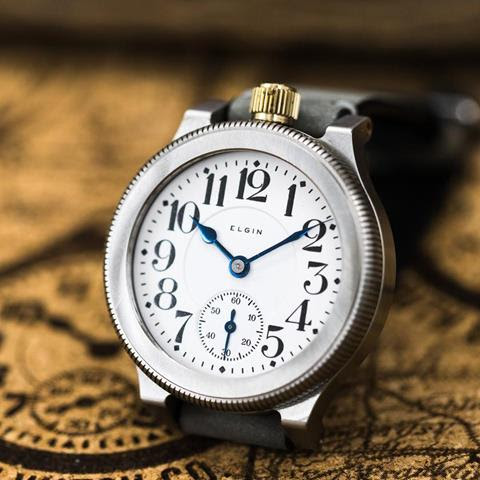 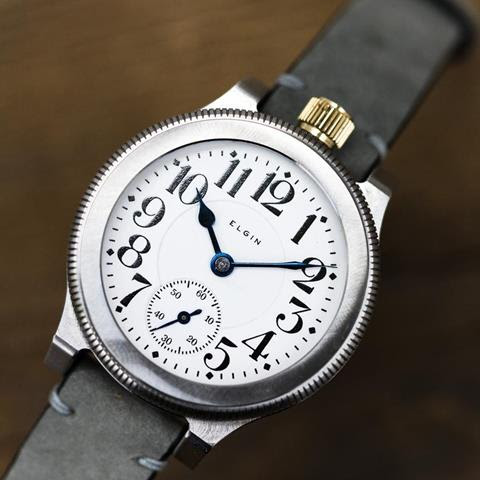 It is our pleasure to present this near-perfect Railroad watch. The double sunk, grand feu enamel dial is in spectacular condition. Produced by the Elgin watch company in 1917, this is a Veritas 23jewel Double Roller movement - Elgin’s highest grade. A “Double Roller” movement literally has two rollers fitted to the balance staff which allows a more efficient engagement between the guard pin and the roller. With this watch being a Railroad lever set movement, you actually remove the bezel and pull the lever in order to set the time. We chose a matte stone strap to compliment the machined titanium case while allowing the dial to truly shine. We love the style of these big numbers and bold hands as they make it easy to read the time at a quick glance! 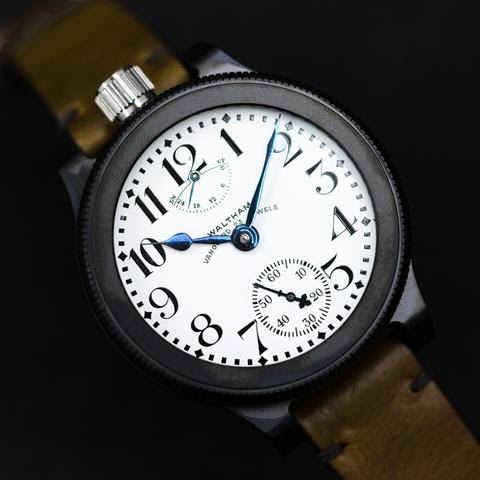 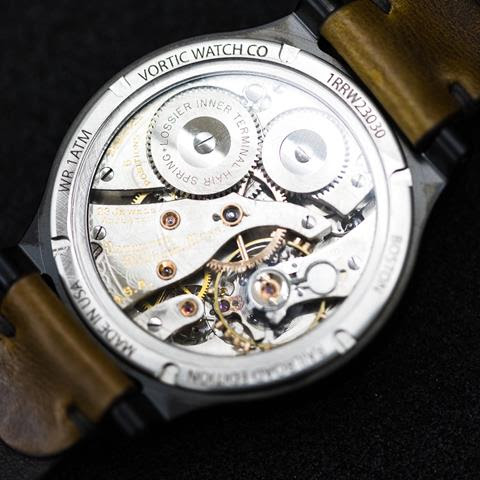 The Boston Railroad 030 is quite a unique piece with special historical significance. The movement is incredibly rare due to the immaculate USA engraving and the high cost of producing the up-down power reserve indicator, making it an example of the upper echelon of what Waltham made. This type of pocket watch would have only been used by a veteran railroad engineer for extremely important routes because the reserve feature ensured the watch was properly wound. A matte DLC titanium case enhances the pristine white dial, and the watch is powered by 23 jewels. The movement was produced in 1928, the same year The Boston Garden opens in Boston.